Lost bags. Canceled flights. A tropical storm. There are plenty of what-ifs that could derail your summer travel plans. But does it necessarily follow that you need travel insurance?

Consumers are expected to shell out $98.02 billion on travel over the three months between Memorial Day and Labor Day, according to the ADI Travel Trends Report for 2017. That’s one-third of the total travel spending projected for 2017.

Deciding whether you’d benefit from travel insurance isn’t a quick “yea” or ‘nay.” Experts say it depends on several factors, including the cost and components of your trip, where you live and where you’re headed, and what potential problems you’re worried about. (We are in for an “above normal” hurricane season, after all.)

“There’s no simple answer, because everyone’s trip is slightly different,” said Christopher Elliott, who advocates on behalf of travelers through his website, Elliott.org.

You might even be covered already. A new analysis from WalletHub.com found that one-third of credit cards offer trip cancellation insurance, with an average $3,200 in coverage. Nearly 40 percent offer lost luggage insurance, and a quarter offer delayed luggage insurance.

These four questions can help you weigh your options:

1) How much money is at stake?

Check the change and cancellation policies for travel components including flights, hotels, cruises and car rentals, as well as any destination activities already purchased, such as theme park tickets. That can help you assess how much money might be lost if you need to cancel or postpone your trip, or head home early.

If that total is more than you’re willing or able to lose, then travel insurance is worth a closer look, said Loretta Worters, a vice president at the Insurance Information Institute.

2) What are your travel plans? 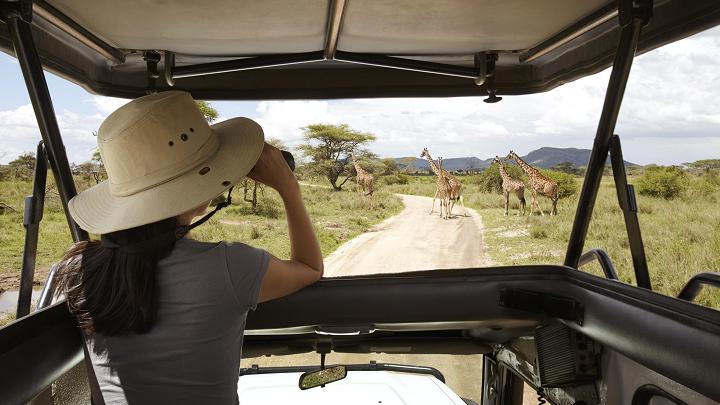 Big-ticket trips with intricate itineraries are often better contenders for insurance, Elliott said. (Think multicountry European vacation or a bucket-list African safari, versus a domestic getaway to grandma’s.) A policy could help cover costs for situations such as the tour company going out of business, or a delayed flight that means you miss your cruise departure.

You might also want to consider travel insurance with medical coverage if you’re headed abroad (where your health insurance may not be valid) or to a remote area or on a cruise (where getting to a hospital may require air evacuation), Worters said. Uncovered, those expenses could add up to tens of thousands of dollars.

3) What are you worried about? 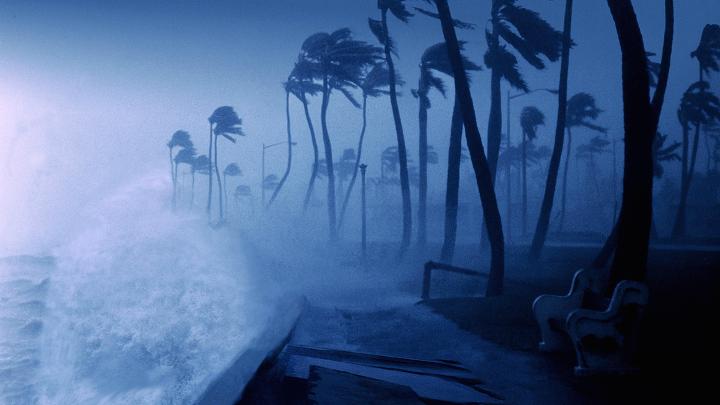 Dig into the details to make sure a policy would offer the coverage you want. Broadly speaking, you have two choices: named exclusion (which covers a limited range of events and scenarios), and cancel-for-any-reason coverage (which, true to its name, offers broad coverage). The former generally runs 5 to 7 percent of the cost of your trip, and the latter, 8 to 10 percent, Elliott said.

“Named exclusion is a little more risky,” he said, with big variations in what’s covered and when.

Say you’re worried about hurricane season, which runs from June 1 through Nov. 30. One policy might allow you to cancel your trip as soon as there’s an official storm warning in effect for your destination, while another may require a bigger impact like a delayed flight, said Steven Benna, a spokesman for comparison site Squaremouth. You won’t be covered at all if the storm threatening your trip is named before you buy a policy.

Keep in mind that unless you get a cancel-for-any-reason policy, fear of travel — say, because you’re worried about recent terrorist attacks or that you might contract a disease such as Zika at your destination — typically isn’t covered.

4) Do you already have coverage? 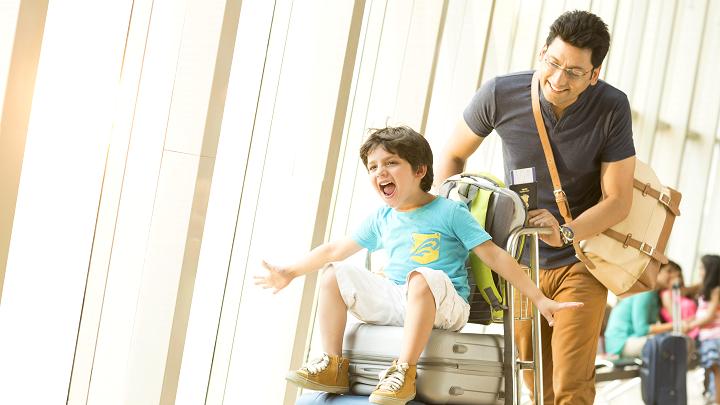 Before you buy a third-party travel insurance policy, check to see if you already have some protections through other sources. For example, a homeowners or renters insurance policy may cover your belongings away from home, said Worters — helping alleviate worries about theft or lost baggage.

Travel insurance is also a common perk for credit cards, provided you paid for those travel arrangements with the card. (Again, you’ll want to scrutinize details carefully.) On the most generous cards, you might have coverage of up to $10,000 per trip, according to a recent Squaremouth analysis.

That might mean you don’t need a policy at all, or only need one that fills in gaps — say, to add medical coverage and cover any trip costs that exceed the cap, said Benna. That stacking can help you create a more comprehensive policy at a lower cost, he said.

If you’re a frequent traveler, insurance coverage might also be something you look for the next time you’re hunting for a new card, said Jill Gonzalez, an analyst at WalletHub.com.

“These benefits are probably not top of mind,” she said — but they could save you hundreds of dollars.

Which life insurance is best for seniors?