Senate Republicans on Sunday night circulated a revised draft of their bill to repeal and replace ObamaCare, aiming to win over key holdout senators.

According to estimates of the state-by-state impacts obtained by The Hill along with the revised bill, Maine and Arizona would see boosts in funding. Alaska would see a small drop in federal funding.

The analysis from the backers of the bill argues that after taking into account money the state would save on its Medicaid program, Alaska would gain relative to current law. But Democrats argued that is misleading and said what matters is that Alaska would see a cut in federal funding.
Those states are home to key holdouts on the bill, Sens. Susan Collins (R-Maine), John McCain (R-Ariz.) and Lisa Murkowski (R-Alaska).

However, it is far from clear that the revisions would be enough to win their support. Collins has a long list of concerns, including an overhaul of the Medicaid program. McCain has denounced the process as rushed and lacking bipartisanship.

It is possible, though, that independent analyses of the impacts of the bill will be different than this analysis from backers of the bill.

Some experts pointed out that the numbers do not appear to take into account a separate cap on Medicaid spending in the bill, which would lead to further cuts to federal funding to states.

The overall bill is largely the same as the earlier version. It still converts ObamaCare’s subsidies and Medicaid expansion dollars into a block grant to states.

It also allows states to repeal protections against people with pre-existing conditions getting charged more, an area at the center of controversy around the bill.

“Despite an attempt to appear to add money for a select few states, this bill is just as bad for those states and the rest of the states because it still contains a massive cut to Medicaid, and would throw our health insurance system into chaos while raising premiums,” Senate Democratic Leader Chuck Schumer (N.Y.) said in a statement. “It still takes away protections for those with preexisting conditions and further weakens consumer protections.”

The measure is headed towards a possible vote this week ahead of a Sept. 30 deadline. However, it has extremely long odds. McCain and Sen. Rand Paul (R-Ky.) are against it, and Collins has said it is hard for her to envision voting for it.

Republicans can only lose two votes and still pass the bill. 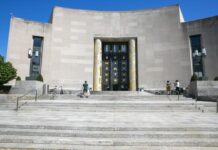 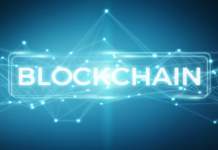 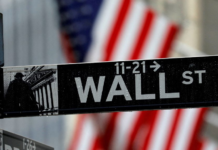